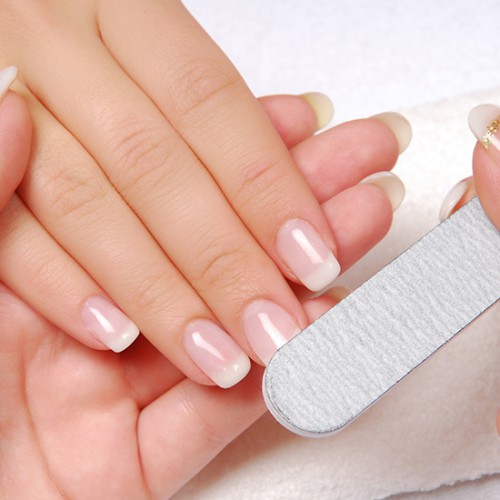 much more effort than doing your own business at home, and on top of that there’s the curse of travelling, worries about making train connections, bad and irregular food, contact with different people all the time so that you can never get to know anyone or become

friendly with them. It can all go to Hell!” He felt a slight itch up on his belly; pushed himself slowly up on his back towards the headboard so that he could lift his head better

found where the itch was, and saw that it was covered with lots of little white spots which he didn’t know what to make of; and when he tried to feel the place with one of his legs he drew it quickly back

Which service included in this package

Note: service available from 10AM to 6PM on Sunday to Saturday.

Trackback from your site.